Raekwon Slated To Appear At This Year’s SXSW

Posted on February 24, 2015 by spiritequality 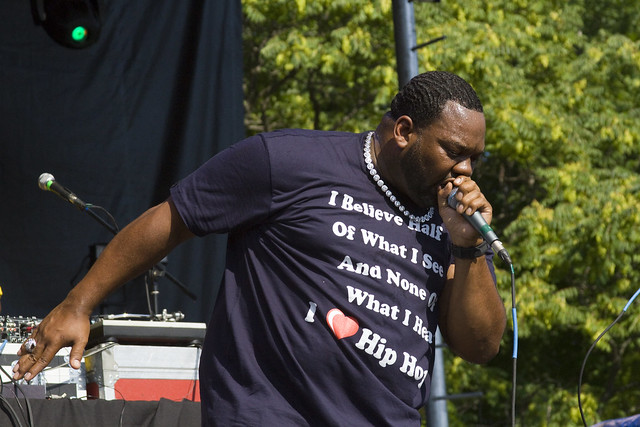 Raekwon has joined the ever-growing list of performers slated to appear during the music showcase portion of this year’s SXSW, March-17-22 in Austin TX.

Rza will serve as one of three keynote speakers at the film showcase portion of this year’s SXSW (another keynote speaker is film director Ava Duvernay, who directed “Selma,” in addition to directing acclaimed indies “Middle of Nowhere” and “I Will Follow“). Rza’s directorial debut “Man With The Iron Fist” should already be in your film collection. If not, cop it here.

Like Loading...
This entry was posted in In-Person Appearance, Raekwon, Rza and tagged Raekwon, Rza. Bookmark the permalink.