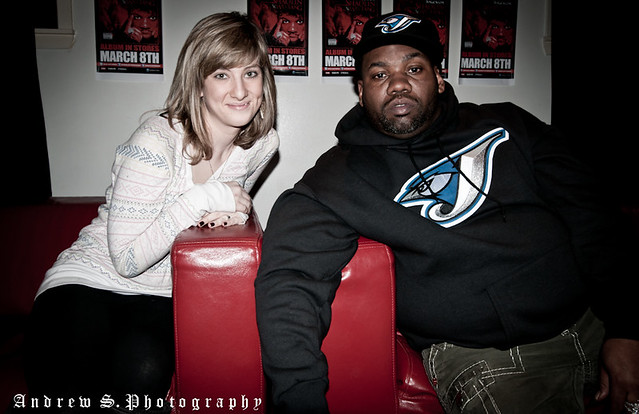 No, the woman in the photo above is not Raekwon’s better half, I just thought the picture was funny next to the headline.

Raekwon and Ghostface make some of the best R&B infused songs of everyone in the Clan (with all due respect to Meth’s classic collabo with Mary J. Blige). Raekwon recently released a snippet of a new cut entitled “Stop Tripping,” which is a remix of Horace Brown’s “Trippin” (off of his 1996 self-titled album Horace Brown). For those who forgot (or slept), Raekwon’s reworking of this track is in same lane as (albeit not as great as) the classic vibe Rae and Ghost brought to Jodeci’s “Freakin’ You” remix. This is ironic, since DeVante Swing of Jodeci is the person who discovered Horace Brown.