Posted on March 3, 2015 by spiritequality 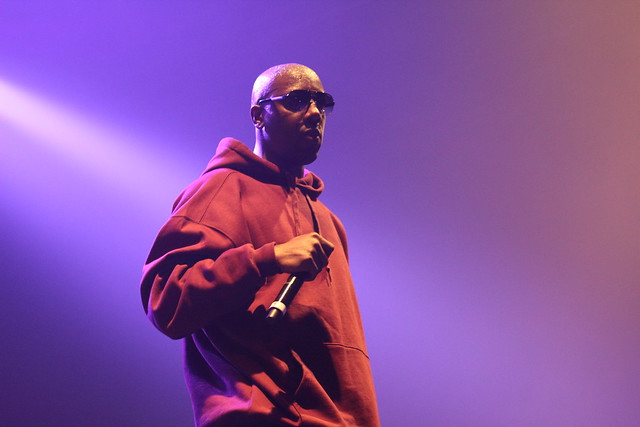 Based on the ability to work poly-syllabic patterns into your rhymes, a data mining student named Eric Malmi designed an algorithm to determine who had the slickest flow in rap. After extensive calculations, Wu-Tang’s Inspectah Deck came out on top! This may be a surprise to anyone who did not bear witness to Deck destroying every guest appearance he made on “Wu-Tang Forever” but longtime Wu fans know Deck’s lyrical prowess.