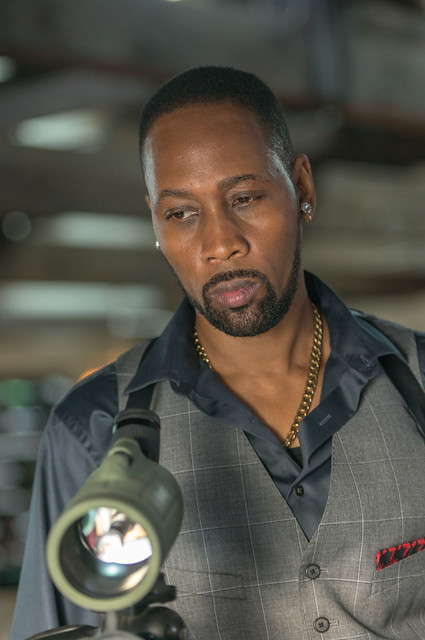 After just over two months in theaters, it looks like Rza’s second action vehicle, “Brick Mansions”, is only set to gross a few million more than his action-packed directorial debut, “The Man With The Iron Fists”. The budget for “Brick Mansions” ($28 million) was roughly twice the budget of “The Man With Iron Fists” ($15 million), thus the former film was expected to earn significantly more.

Unfortunately, the untimely passing of “Brick Mansions” lead Paul Walker likely affected the gross, since Rza was left holding the weight of helping to build buzz for the film with talk show appearances, alone. Admittedly, this effect on the marketing of “Brick Mansions” is miniscule when compared to the impact of his death on his family and friends, including Rza, who wrote a moving tribute song to his departed friend.

In somewhat brighter news, Rza’s breakout role on TV, on the new series “Gang Related”, is drawing modest (but respectable) ratings, drawing just over three million viewers for an episode that aired in late May, and even managing to draw 2.7 million viewers while facing off against a TV event as massive as Game 1 of  the NBA Finals.